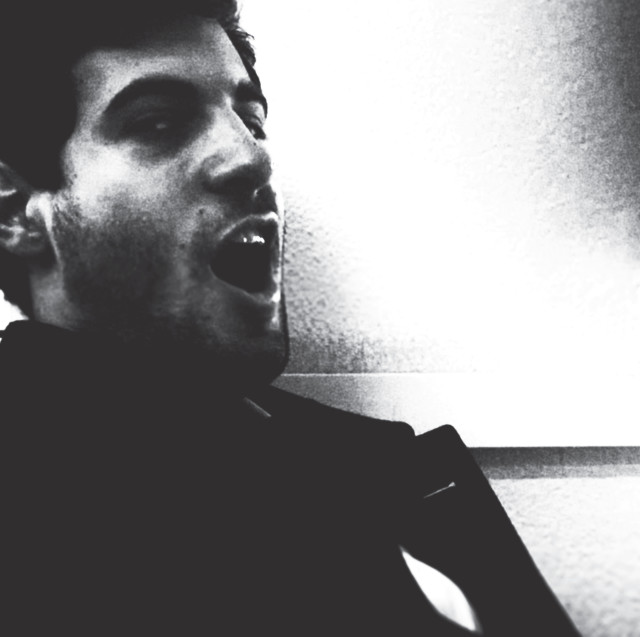 «Welcome to the ineffable reign of Paisley Reich»

Order your physical copy of the record in VINYL [Limited Edition 12″ Black Vinyl – spinning at 45 rpm for the best audio quality ever! including digital download, printed inner sleeve & one paper sheet booklet]

Hey-ho noisepop lovers!
Here it is, your desired perfect blend.
It’s pure pop melodies dancing with tons of reverb, fuzz & delay.
And once the songs start, you won’t want to stop them.

Indie pop? Indie rock? Shoegaze? Dream pop? Noise? Psych? Post-punk? Wave?
| BLAZE | is just a snapshot of what Paisley Reich sound like now, without any plans or calculations behind and where to experiment and to have fun are the only two valid rules.
Compared to their previous album named | Dive | the formula is made clearer and far more personal: it shows up how able they are to craft their own unique sound, standing out the ten thousand influences followed before.

armaud • how to erase a plot 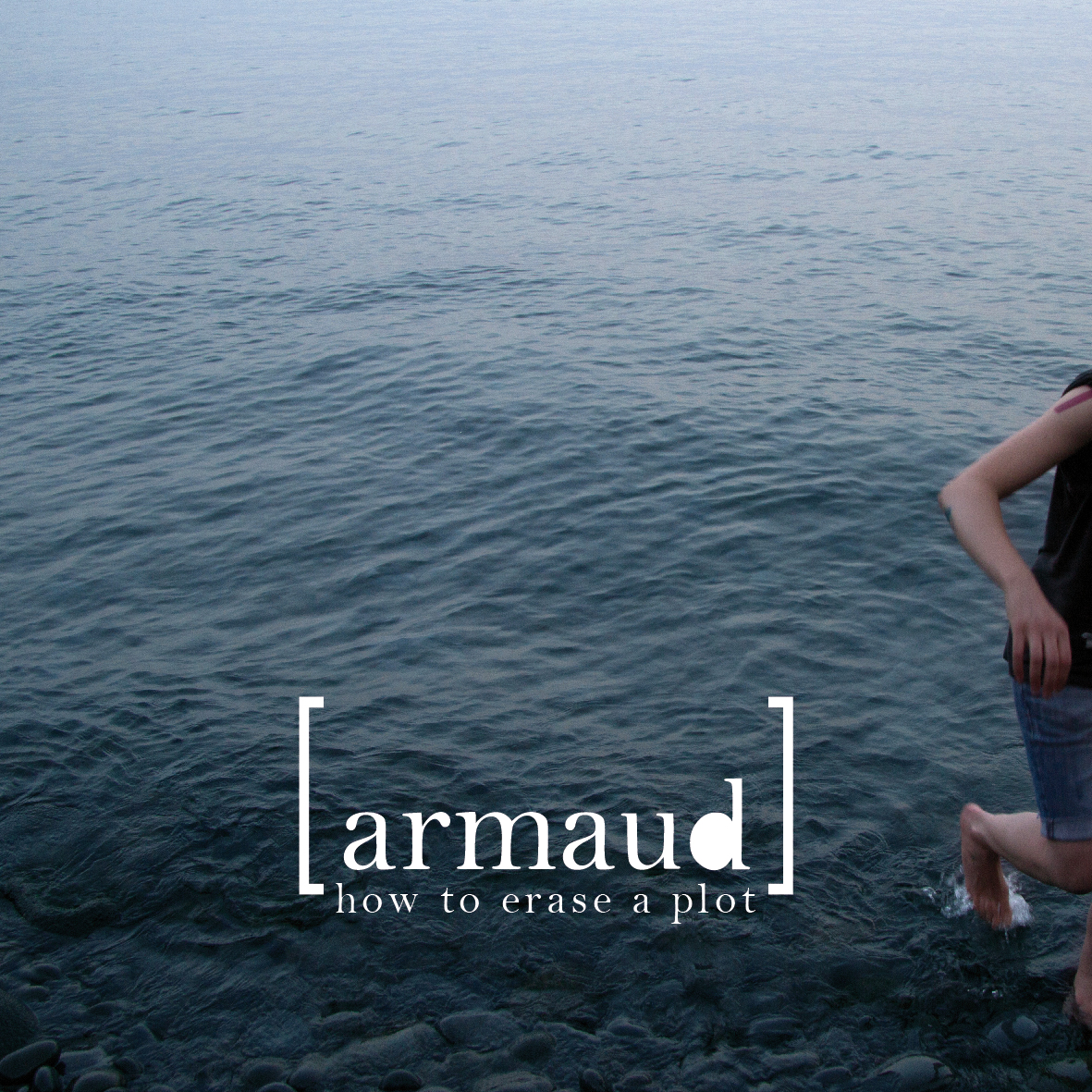 «a journey into the secret world of Paola»

Order your physical copy of the record in CD [handmade gatefold rough paper digipack, including a 4 pages photographic booklet – limited edition of 300] or listen online via:

There’s a time to accumulate and a time to sort out, both inside and outside.

armaud put her life into order by writing her songs: all the tracks from ‘How to erase a plot‘ were inspired by moments she really faced. As already mentioned in the title, her writing has been a cleansing process allowing her to clean parts of her own plot.
To erase a story means to make room for a fresh new start while becoming aware of the mistakes already done.
Not really faults, rather than bad habits each one of us can change with just a little effort.
When listening to armaud her intimate touch stands out immediately so that it’s hard to imagine the right birth-moment of the songs: a room, a guitar and a strong dose of melancholy.

A delicate, lo-fi & dreampop (as well as sad pop and trip hop too) record full of bittersweet melodies tasting of an early Cat Power or a soothing PJ Harvey and where the refined arrangements remind us of Daughter atmospheres.
Ten enchanted songs that leave us with the chance of being surrended by thoughts and memories, floating in a suspended time. 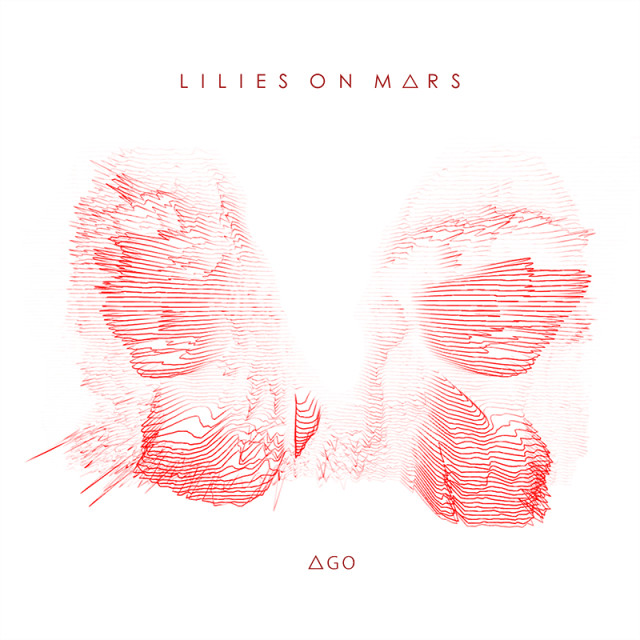 «The subsequent nine tracks have given Lilies On Mars a quite stunning,
and often beautiful album. Sounding almost like an early 80s alternative synth album,
the girls have given the songs a truly modern twist.» – Louderthanwar

by  Lilies In Mars

If you like it, you can order your physical one of the record in CD [handmade silky paper, includes a booklet + a hand printed bookmark with a downloading code] or VINYL [coming really soon! in a hand numbered, limited edition of 500, colour opaque white, downloading code]

All songs on ‘∆GO‘ were written from edited improvisations and immediately recorded, whilst post production is also a key element in the whole creative process.

Retro-futurist, psychedelic and cosmic pop elements are accentuated on this record. At times uplifting, at times drone- and Kraut-like. They are strongly influenced by primitive electronic experimentalists and pioneers such as Delia Derbyshire and Daphne Oram of The BBC Radiophonic Workshop.

The title ‘∆GO‘ symbolises the retro-futurist concept; without context the word becomes abstract and helps to weave together the past and future (AGO also means needle in Italian). It can be read as AGO as used in story telling of times ‘long ago’ or as A GO, as if giving a go at something new in the future. Equally, the lines of Lisa and Marina’s distorted silhouettes on both album cover artwork and ‘Dancing Star’ video, inspired by Rutt-Etra-Izer, provides a visual representation.