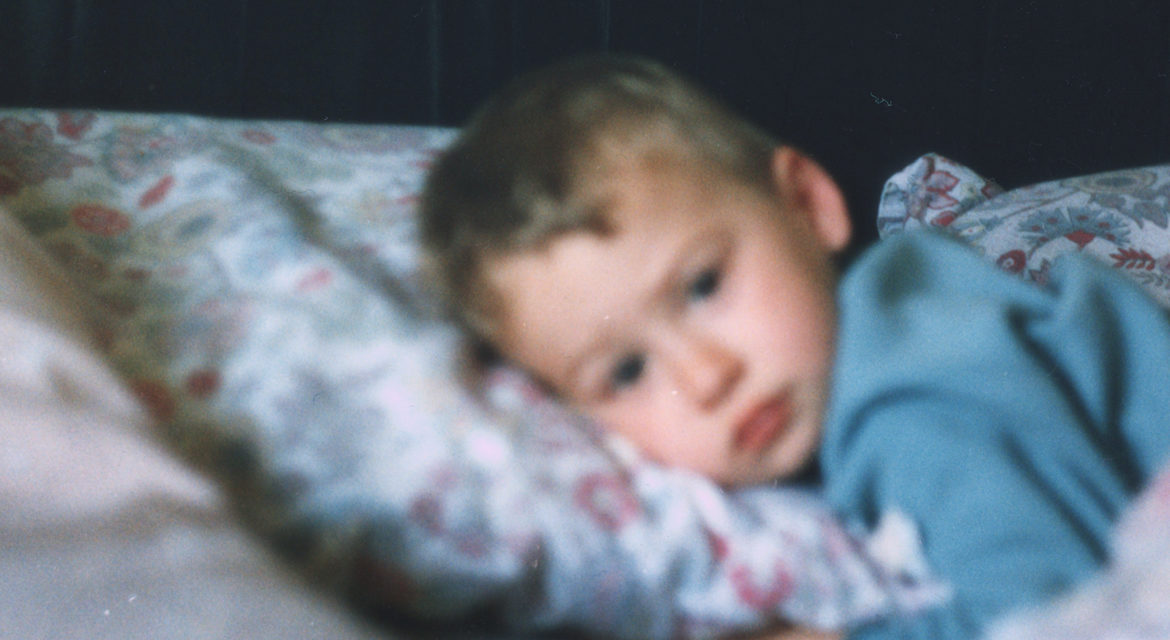 «Sleepy, almost sleepy,
falling asleep, awake, now, I admit it,
I was completely awake, listening to the wind, which I cannot
defend.
Nothing in the mind but that reckless pleasure
and somewhere in the book Brecht saying the truth is concrete.»

– Katie Peterson, ‘The Truth is Concrete’

Blurred Hearts is the debut single taken from ‘Life Happened’ by True Sleeper, the brand new solo project of Marco Barzetti, formerly leader of Weird. and now guitarist/lyricist for the international psych maven Sonic Jesus. The song is a co-production between Lady Sometimes Records and the established Italian label A Modest Proposal, well-known for hosting many excellent indie acts such as Barbarism, Sodastream and From A Distance.

Originally conceived as an ethereal instrumental landscape, being the first track ever written for the new album, the song soon stands out thanks to the magnificent orchestral-like guitar introduction. True Sleeper’s crystalline voice leads us through a narration of death and resurrection: the nightmare is gone and we can finally dream again of new still blurred horizons with a renovated heart. A conquer fully celebrated by the final riff, an anthem enriched by bright distorted melodies, able to portray the whole album, or even better, to depict the birth of a rather more personal and pointed sound, both in terms of experimentation and arrangement when compared to the previous works.

The gloomy atmospheres seem a long time distant now as his musical writing opens up embracing free harmonies and catchy melodies, hard to tag, while they move along the trail already traced by the late Flaming Lips, Glen Johnson’s Piano Magic and the most imaginative psych-pop.

CHECK THE PREMIERE ON SHOEGAZE BLOG

‘BLURRED HEARTS’ IS AVAILABLE ON BANDCAMP & ALL DIGITAL PLATFORMS