(Coda) by True Sleeper is out now • Check the premiere and interview on Aim! 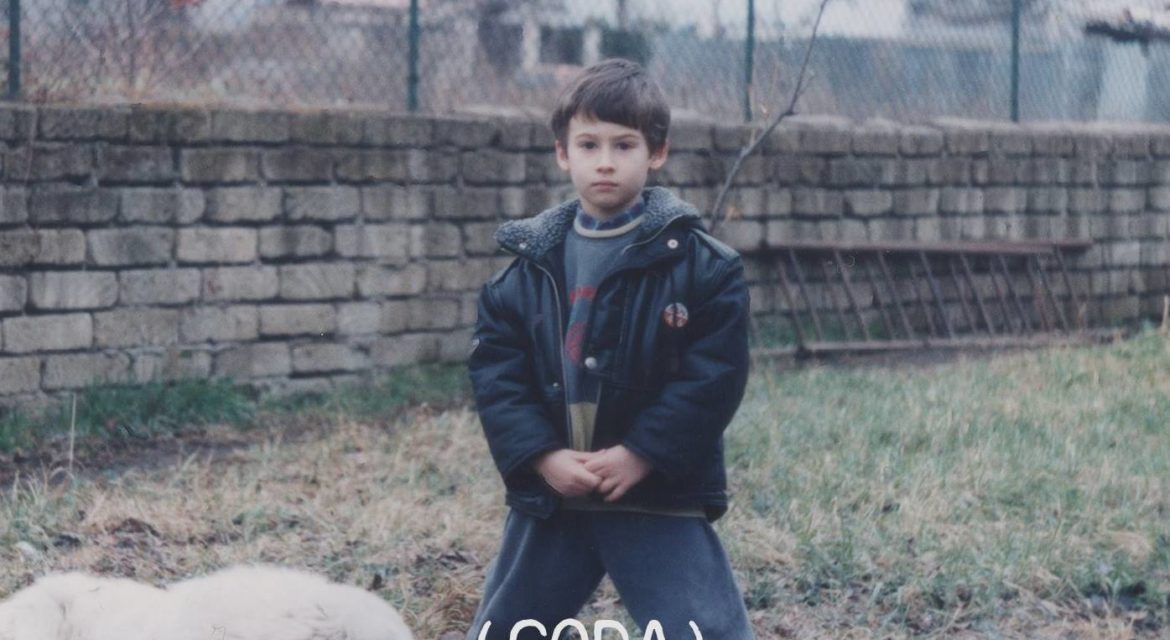 (Coda) is the third single out from ‘Life Happened’ by True Sleeper, the solo project of Marco Barzetti, formerly leader of Weird. – one of the most successful Italian shoegaze bands – and guitarist/lyricist for the international psych maven Sonic Jesus.

Born as a simple interlude, it soon stand out as a full completed piece, the song is one of the most moving and strong episodes of the new album: the scenery suddenly opens up on a soft explosion of keyboards and guitars, from whom multi-melodies emerge as the real cornerstones of the whole musical writing. It is short, appealing and captivating, with an attitude that clearly moves away from the sonic shoegaze atmospheres of the first two singles. It really gets you carried away in another time and space, an sort of dream-like tense psychedelic level.

‘I’ve been lost twice’ is a clear declaration of intent, a double loss of time and in time, that the main character suffers while reflecting on the past and present events of his own existence. There’s a light haze where everything gets hidden and idealized, as long as even the closest people you know become unconquerable cities that will never be faced: once again all is lost inside the maze.

In contrast with the main lyrical themes, (Coda) is quite a revelation: a well focused track, totally genuine and akin to an elegant, sophisitcated psych/dream-pop which still does not turn his nose up to a rather more rough and distorted approach.

‘(CODA)’ IS AVAILABLE ON BANDCAMP & ALL DIGITAL PLATFORMS